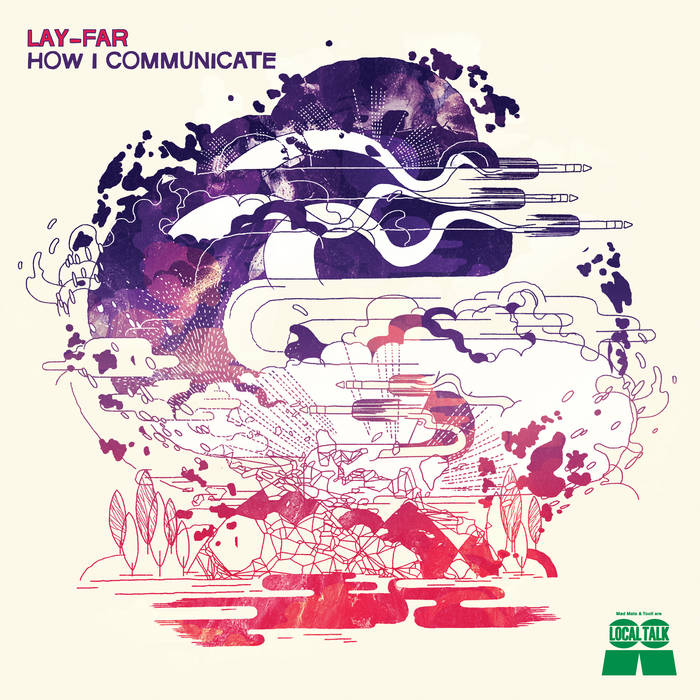 Releasing an album is a daunting task, especially in dance music. You got to keep it fresh and exciting from the very beginning until the last track, not sticking to one tempo, make tracks that both works at home and in the club and ultimately tell a story with your music.

Alexander Lay-Far knows a thing or two about this, having his debut album ”So Many Ways” out back in 2013. The thing with Lay-Far and a big reason why we’ve always had a soft spot for him is his way of incorporating a certain magic in the tracks that leaves you on an uplifting and optimistic note.  Therefor we’re really excited to release his second album, How I Communicate, on Local Talk.

How I Communicate is an album which we hope will come as a fresh breeze in these days where so much dance music simply lacks the actual musical aspect or the organic approach. Like most producers and DJs that are influenced by soul, disco, jazz and the more blacker side of electronic dance music its all about the actual ”tune”. Listening (or dancing) through this album we hope you’ll find your special tune (or tunes!) that hopefully will bring joy to your ears. To his aid Lay-Far have invited an impressive cast of collaborators such as Ashley Beedle & Darren Morris, Restless Soul, Sean McCabe, Mark De Clive-Lowe to give the tracks that little extra something under the watchful eye of Lay-Far himself.

Or as Lay-Far describes it himself  “The album is about the music as the universal language, the ultimate means of communication, bringing people of the world together.“